What is the impact of the US reopening?

What is the impact of the US reopening?

Last week signified the re-opening of the United States to European and British passengers, and our UK airlines celebrated in style. On the morning of Monday 9th, British Airways and Virgin set sail for “The Big Apple” with a dramatic dual departure from London Heathrow. Both airliners chose to use their A350’s as part of the “first ever commercial dual take off from London to New York”.

It had been 600 days since transatlantic passenger travel from the UK to US, which has had a dramatic impact on the economy for both parties, causing an estimated $32.6 million economic loss for the US each day whilst the corridor was closed. The US is the UK’s most important economic partner and the impact of the UK-US being effectively closed in 2020 was estimated to be an £11billion hit to the UK’s GDP. Straightaway the UK are welcoming American’s back with open arms, as it is said US visitors spend 25% more than the average visitor.

Now that the corridor is open again, each airline is under pressure to resurface from the Covid downfall. British Airways CEO, Sean Doyle even said “I think it’s the first time since World War II that we’ve had such limited movements”.

As a consequence of the lifting travel ban, Virgin have reopened 10 routes to American states, whilst BA have re-launched their boasting 17 – they have even re-instated the giant of the sky, the A380, to fly from Heathrow to Miami and to Los Angeles. With 12 UK airports flying directly to the US we hope the numbers will soon return to pre-Covid levels. In 2019 there were 22 million passengers travelling between the UK and US, which totalled 8.7% of all air travel.

There has already been an increase in demand for the transatlantic travel, with 1560 flights planned between the USA and Europe last week. This seems a lot but at the moment this is just a meek 58% of the numbers this time two years ago.

Travel may be dissimilar for the UK/US corridor post-Brexit with multiple airlines rivalling in competition for customers. There are currently 31 non-stop transatlantic carriers, and more are expected to populate over the coming years. An example of a transatlantic newcomer is Jet Blue. They are now competing for the transatlantic market with their debut flight between New York (JFK) and London Heathrow on 11th August, followed by a second flight between JFK and Gatwick on 29th September. Virgin is also positioned to redeem the majority of their revenue back as the CEO restates, “Virgin would not be Virgin without the Atlantic”. Finally, with Delta’s CEO mentioning, “We are going to open up the world, and this is the corridor to get started” we are feeling positive that summer 2022 will be the ‘holiday of our dreams’ for many. 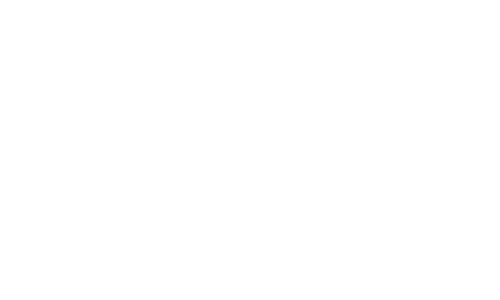